Unless you search hard you’ll miss some of the best, most interesting, museums in New York:

El Museo Del Barrio @ 1230 Fifth Avenue at 104th Street (upper East side) – After walking the Barrio in East Harlem and marveling over the Latin graffiti, I was particularly struck by the art in this museum. Founded thirty years ago, El Museo del Barrio is New York City’s only Latino museum dedicated to Puerto Rican, Caribbean and Latin American art. $9 suggested contribution.

The Museum at FIT @ Seventh Avenue at 27th Street. The Fashion Institute of Technology is famous, of course. But its museum is a well-kept secret. While in NY, I enjoyed the sportswear exhibit, a display of sports clothing worn from the 19th century to present times. The linen croquet dresses, the red hunting jackets and riding jodhpurs, sailing dresses, and of course, the bathing suits. The most fashionable museum in New York City and it’s free!

Times Square Alliance Near Duffy Square @ Broadway and 46th Street. As you know, Times Square is eye candy, the most stimulating piece of art I’ve ever experienced. It’s the only canvas I’ve ever seen that changes before your eyes as the sun sets. Art performed at this venue deals with the idea of the street as a square canvas. Social encounters, political events, economic exchanges are part of everyday life. This group of artists illustrates these varied encounters, the very fabric of the city streets. 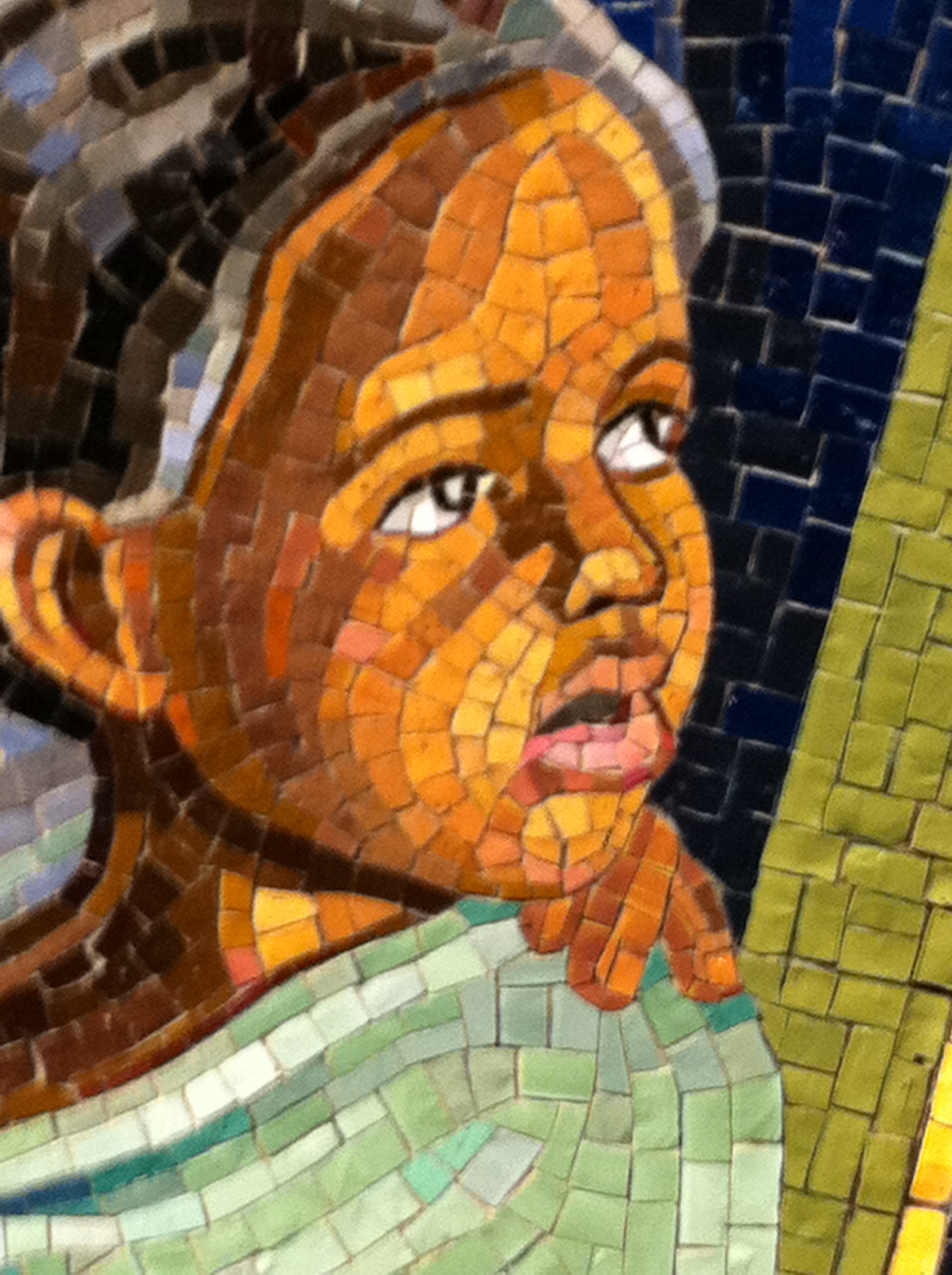 Subway Art @ different each station. I’ve promised myself that on my next extended stay in Manhattan I’m going to do a story on all the art in the subway stations. Although this website does it no justice, click on a station to see the detail.

The New Museum @ 235 Bowery in SoHo (at Prince Street between Stanton and Rivington Streets, 1-1/2 blocks south of Houston). Don’t expect anything normal. This museum’s mantra is innovation, newness, raw thought. If you look at modern art and say, “Pssst, I could’ve done that!” don’t bother coming to this museum. But if you want your mind blown with new thinking, come. And come again. { be sure to make time for the grilled corn at my favorite restaurant in Manhattan, Cafe Habana, a few blocks away } 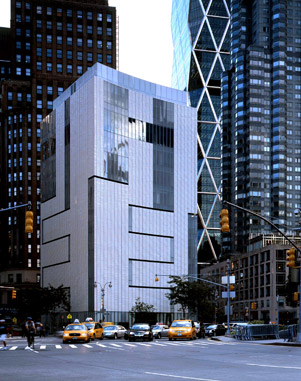 The Museum of Art + Design in Manhattan

Museum of Arts and Design, MAD, right in Columbus Circle near 58th and Broadway. LOVE this museum. For a mere $15, you could wander aimlessly all day long through these halls. Expect to see everything from jewelry, furniture, diaramas, computer-generated laser experiences. You’ll want everything in their gift shop.

The Museum of Sex @ 233 5th Avenue (at 27th Street). Yep, you heard it right. All giggling aside, the Museum of Sex puts quite the educational and explorative spin on sex. With a rousing display of objects and ephemera ranging from kinky to downright shocking, the permanent collection candidly explores the relationships between sex and art, entertainment, technology, and education. It’s adults-only.

That’s just a sampling of the 80+ museums in the city. See a listing of other venues showcasing some of the best artwork in the world. Enjoy!