Where else but New York to introduce your latest line of Converse shoes: 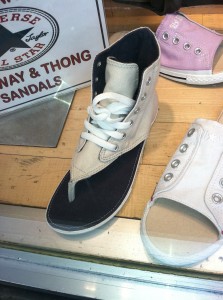 Where else but in New York would your milk be delivered with such pomp and circumstance? 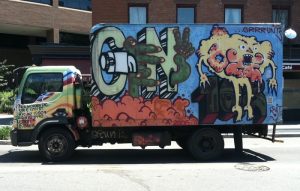 Where else but in New York do folks jump out a 3-story windows with such flair? 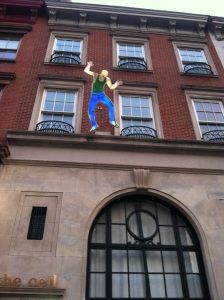 Only in New York would you pay $3 for a green doughnut . . . especially when it didn’t even taste good. 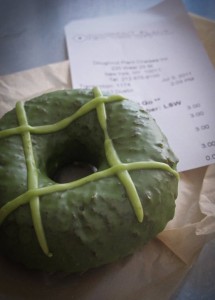 No one but a New Yorker would list “painted nude” as their line of employment on their tax return?

Who else but New Yorkers handle crowd control with bubble gum? 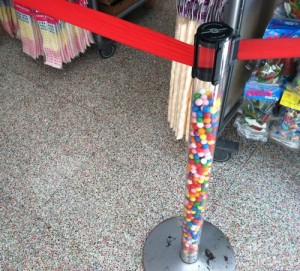 Where else can you still get a peep for 25¢?

After savings thousands of lives on September 11th, only New York would post instructions for their firemen. 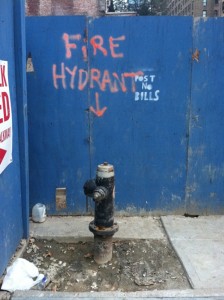 Only in the Big Apple would you get such a good ‘satisfaction guarantee’ on shoes. 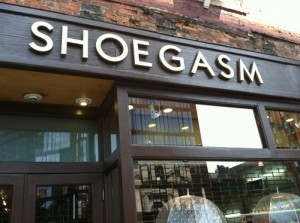