As I mentioned in one of my previous writings, I took my son to New York just three months after 9/11. I remember asking friends if I should expose a ten-year-old to such a fresh visual reminder of horror. You see, my son is an avid historian. In my heart I felt sure the lessons he’d learn had a good chance of being worth the nightmares he might experience.

I’m so glad we went. Even after 90 days, dust was still in the air. The area around the site still had a ‘dead’ odor. The fence around the bombed site was full of heartfelt memorials – from all over the world.

I’ll never forget the charred bicycle padlocked to a light post. On it was a sign that spoke to the local courier who everyone had loved. He apparently died while riding his bike toward one of the towers, delivering his daily packages to the tenants.

Covering every inch of the chain-link fence were handwritten notes in French, in Spanish, in languages I didn’t recognize. Although I couldn’t translate them, I knew exactly what they said. They spoke volumes. 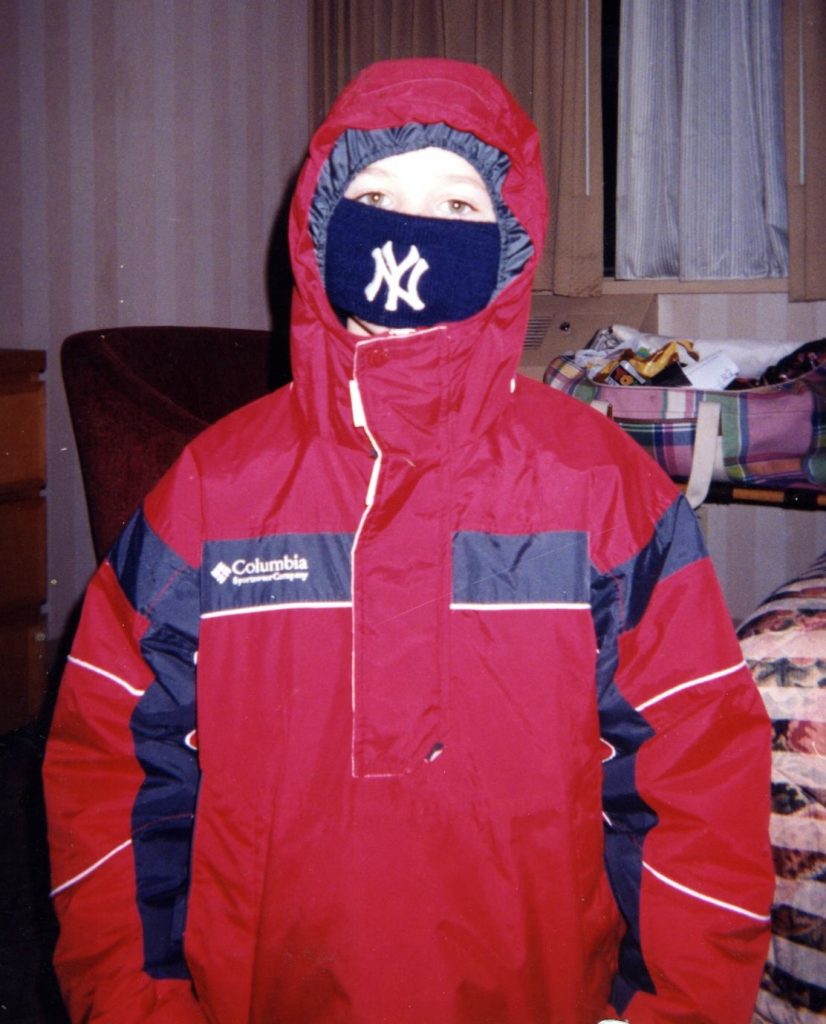 I was hoping the new 9/11 memorial would be open but I’ll be a year short. I plan to visit the site once again, even if only around the periphery. And I promise you, Witt and I will go back one day and celebrate all the blessings that came out of such a horrific disaster. 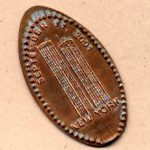 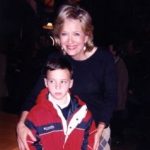