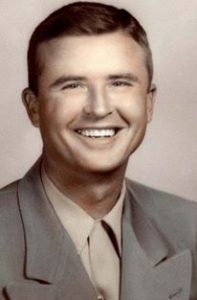 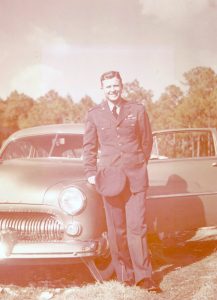 previous post: Just Everyday Stuff in Shanghai
next post: I get low right about now every year.